Trying to mimic chameleon-like skin with a synthetic material presents scientists with a twofold challenge: The material must change color and must possess skin’s ability to go from a soft, compliant state and rapidly stiffens to prevent tearing. Here we design a triblock copolymer with linear ends and a bottlebrush middle block. The polymer forms physically cross-linked network that is soft, stiffs upon deformation, and scatters lights of different hues.

Encoding the temporal evolution and reversibility of shape transformation is vital for minimally invasive surgery, drug release, and soft robotics. However, shapeshifting materials to date are irreversible and/or require external triggers, such as temperature, pH, light, chemicals, and sound. This conventional prerequisite limits viability in closed or inert systems and thus presents the need to develop materials that can change shape autonomously and in accordance with pre-determined rates and sequences.

In nature, muscles allow us to lift heavy objects, travel great distances, and accomplish detailed work such as sculpting and painting. To design artificial muscles that surpass, or at least mimic, those found in nature, we must first develop materials that efficiently convert electrical energy into mechanical work while also being intrinsically soft, flexible, and strong.

Unlike many living tissues, conventional synthetic hydrogels are inherently soft and brittle. In recent years, several strategies have been developed through incorporation of strong sacrificial bonds that allow for significant increase of both strength and deformability of hydrogels, including double-network, nanocomposite, and polyampholyte hydrogels. However, it remains challenging to combine high rigidity, high strength at break, high extensibility, and high elasticity. 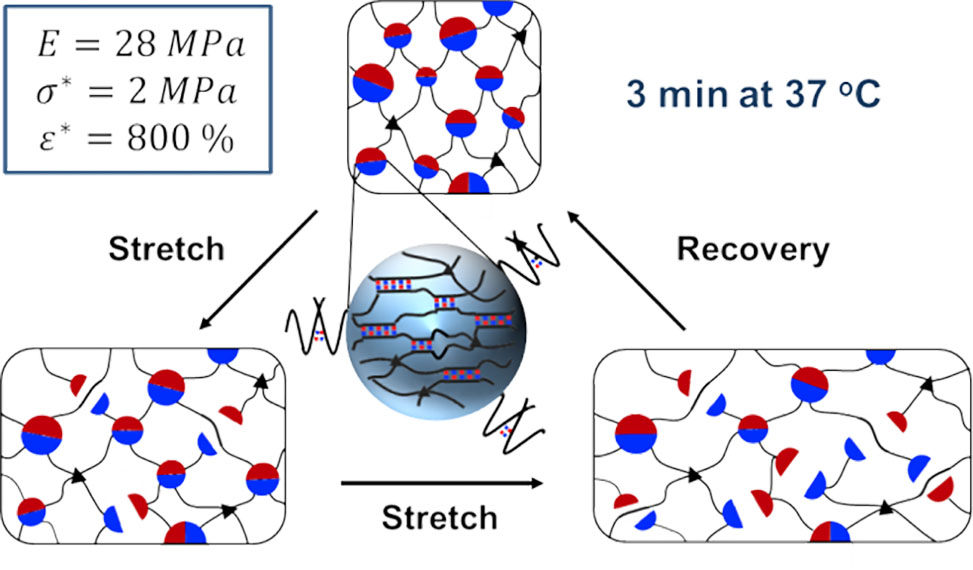 Micro and nanoscale polymeric capsules are vital for an impressive array of applications. Whether as transporters, storage containers, or responsive vehicles, these structures impact drug delivery, energy storage, and sensor applications. Further, they are vital for the cosmetic, food, paint, construction, and oil industries. Different applications require different capsules, characterized by distinct geometrical, mechanical, and compositional combinations, and thus inspire work by our lab to provide solutions to the outstanding problems in the field 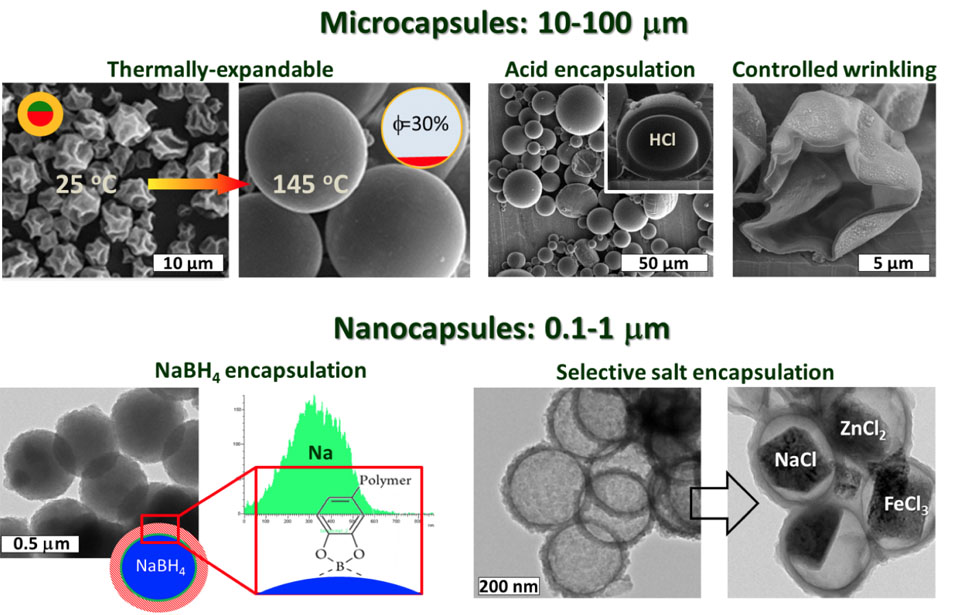 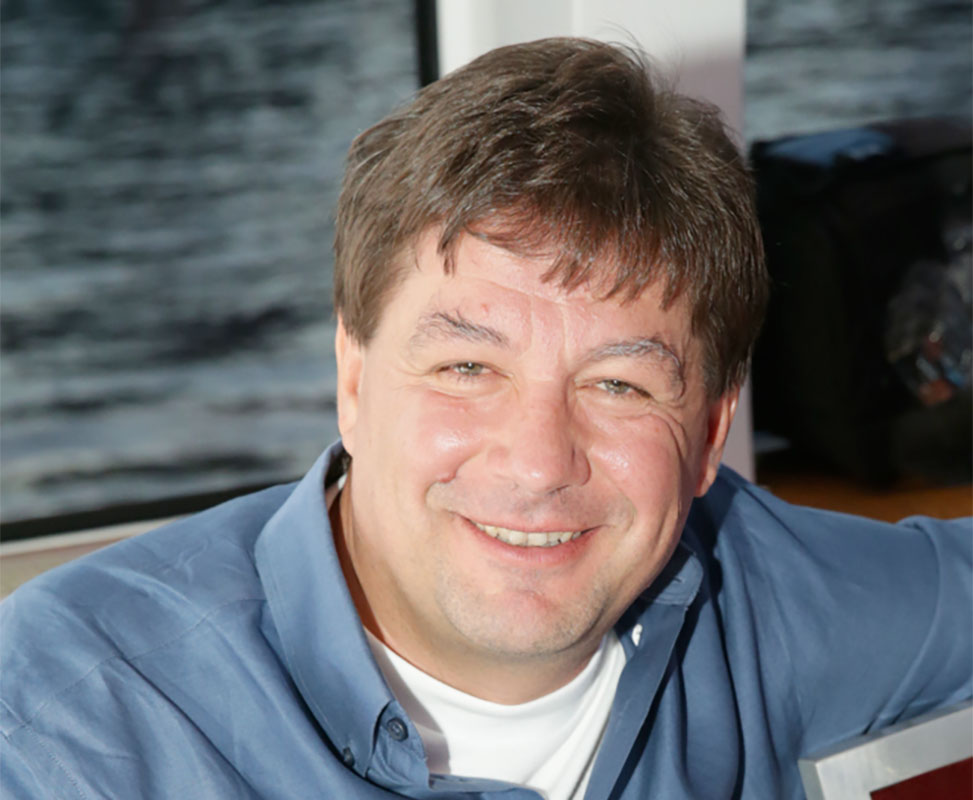 Sergei is a George A. Bush, Jr. Distinguished Professor of Chemistry and Fellow of the American Physical Society.

Using molecular imaging techniques we are able to observe how individual molecules move, self-organize, respond, and react on surfaces. These studies have direct implications on microelectronics, photonics, fluidics, and oil recovery, for example, technologies that greatly exploit the microstructure and surface properties of thin polymer films.